Timely Sterilization Makes Sense for the Practice and the Pets

Dr. Johnson is a 1997 Graduate of the College of Veterinary Medicine of Oklahoma State University 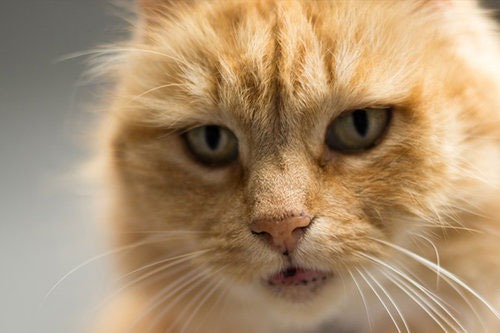 Private veterinary clinics compete with franchise services, mail order pharmaceuticals and more on a greater level than ever before. However, the veterinarian who releases a client with a kitten or puppy that has completed its immunization series with instructions to call back in a couple of months for sterilization risks losing the sale of that sterilization by unnecessarily extending the timeline of the juvenile wellness visits. Combined with reduced health risks and avoiding behavioral issues associated with female pets during estrus, scheduling the appointment for sterilization at the conclusion of the juvenile vaccination series is a win-win for the client and the practice.

Clients are often unaware of the critical importance of timeliness in having their pets sterilized. It is well known that sterilizing a female dog before her first estrus virtually eliminates the risk of mammary cancer and more recent research has revealed that compared with its incidence in sexually intact cats, cats spayed before their first heat cycle have a 91% reduced risk of developing mammary gland cancer. Yet a 2009 study commissioned by PetSmart Charities revealed that the most common reason cat owners gave for maintaining an intact female was the mistaken belief that a female cat should have an estrus cycle before sterilization. An uneducated client may delay having the pet sterilized until after her first estrus, substantially in creasing the risk of the pet developing mammary gland cancer later in life and increasing the likelihood of problem behaviors as well. Nationwide, intact animals are released to shelters at a rate two to three times greater than sterilized ones. The issue of pet over-population is a familiar issue to most of our clients that will ring a bell for them as well.

Practitioners can greatly increase the likelihood that their clients will have female cats and dogs sterilized before their first heat cycle by incorporating sterilization in a juvenile animal wellness protocol. If the last immunization in the series is scheduled to occur at sixteen to twenty weeks of age, sterilization should be routinely scheduled to occur shortly thereafter. Not only will this help clients keep their pets healthy and at home, it will help the practice develop a long-term relationship with clients and their canine and feline pets.