Why Feline Fix by Five is Important

This chart is taken from page 27 of the IPSOS marketing study, commissioned in 2009 and 2011 by Petsmart Charities, titled: There is confusion among owners as to the appropriate age to have dogs/cats spayed or neutered, with 17% indicating “Do Not Know.”

Nearly as alarming are the 42% who indicate 6 months (by which time cats can have already had a litter and be ready for the next), and worse yet an additional 14% who say 9 months or older.

This chart clearly indicates that three fourths of these adults (a sample of 3,000) either do not know, or think that 6 months or later is fine. 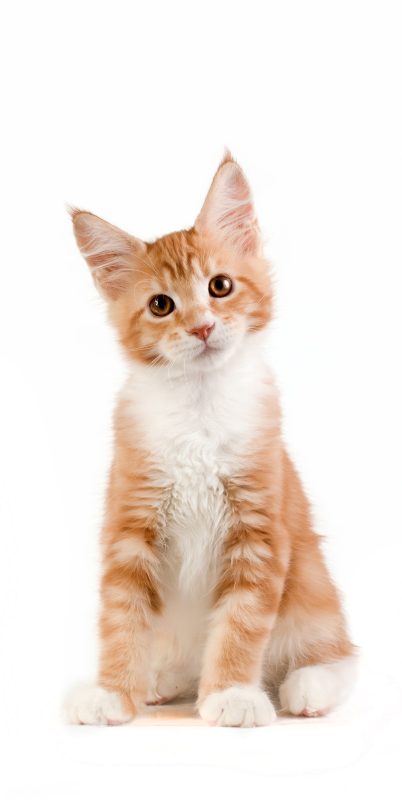 So many health benefits!

Scientific evidence has demonstrated the many benefits of spaying kittens before their first heat, including a decreased risk for mammary carcinoma, the elimination of reproductive emergencies such as pyometra, avoidance of unintended pregnancies (as early as 4 months), and a potential decrease in behavioral problems. Spaying kittens today means healthier cats tomorrow. Read more about the benefits of spay/neuter and sterilization before five months in our Learning Library.

Finally, a clear message for all veterinarians.

By July 5, 2017 each of the organizations’ boards had publicly endorsed the practice. For the first time, veterinarians have a clear message to send to their clients: fix your felines by five months! 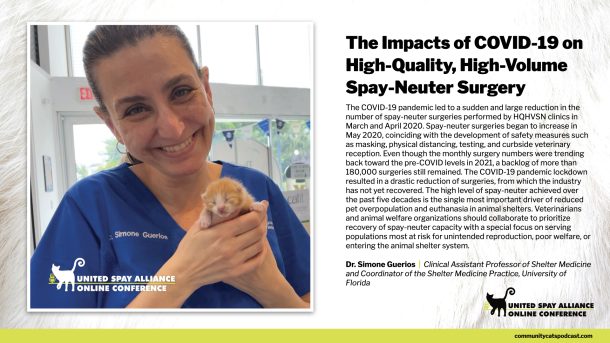